Brazil is an enormous country, geographically speaking. But it is also one of the richest in terms of musical diversity. This page is an attempt to provide an overview of what I’ve learned about music in Brazil. I have personally spent the most time studying and living in Rio de Janeiro, so my bias is towards music from that place. However, I will be including as much of a variety of sounds as I build out this page.

In case you’re interested in listening to “Brazilian music beyond the clichés”, check out the most excellent Caipirinha Appreciation Society podcast hosted by my friends Kika Serra and MDC Suinge. It’s in English, and a great way to get exposed to less mainstream music from Brazil from the past and present.

Words about samba from Ismael Silva, an early founder of a samba school

Elza Soares talks about her start as a samba artist influenced by American jazz. She is renowned for her influence on Brazilian music over the last few decades.

On the left is a non-exhaustive playlist of tracks that are essential listening for fans of samba from Rio de Janeiro, Brazil. (“Carioca” is a term to describe someone or something originating in Rio de Janeiro). The list begins with a few early artists responsible for forming the roots of Samba Carioca (at least, ones that were recorded). People would gather in peoples’ houses and backyards to play and sing all day and night, eating and drinking, free versing in an improvisatory style called “partido alto“…in other words, the Brazilian form of rap-battles. Artists like Zeca Pagodinho got their start in samba by attending these parties (called “pagodes”) and honing their poetic chops. Sometimes it was just as simple as a bunch of friends sitting around a table, and that led to the phrase “pagode da mesa”, or literally translated, “table pagode”.

The next generation of artists were able to gain much fame and success by performing shows and hosting their own weekly pagode. Soon enough, the entire city learned to sing their songs and they formed the new era of Samba Carioca.

Around the same time, folks would gather in nightclubs to dance samba, but in a big-band style influenced by American music that was imported to Brazil. A couples’ dance style called  “samba de gafieira” was born, and it shares elements with many other social dances, like tango and salsa. The swing, however, is undeniably samba. Elza Soares rose as a young singer of this style of music in the 1960s, becoming the most exalted diva in Brazil today. In this video, she speaks about how she developed her throaty jazzy vocal style and start as a professional singer on singing competition hosted by Ary Barroso – youtube.

The 1970s brought another flavor of samba, “samba rock” that was made popular by Jorge Ben Jor. As before, this genre was influenced by the soul and funk era that was created by legends like James Brown in the United States.

Contemporary Brazilian artists, also influenced by contemporary American music, are also considered part of a genre called “musica popular Brasileira” or MPB. It’s a very wide range of sounds and grooves that incorporate styles and sounds from music outside of Brazil, but is still unmistakably Brazilian. 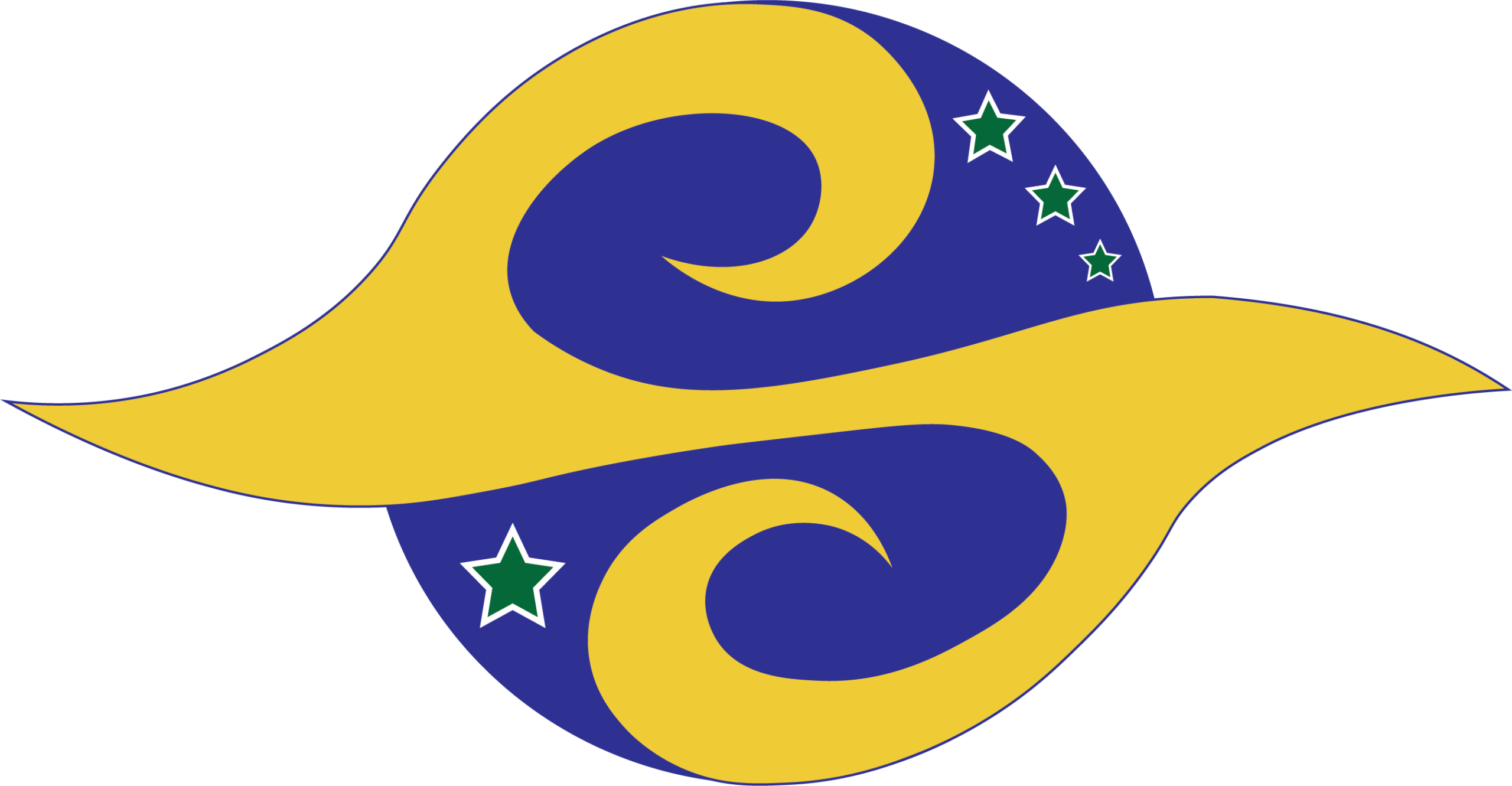